Cherie Priest comes highly recommended to me from many people whom I respect; Boneshaker has been lauded most of all of her books. I couldn't fathom Fathom, and that made me apprehensive about my next Priest experience. Boneshaker had two difficult tasks: it had to live up to the expectations heaped upon it by so many others, and it had to be better than Fathom. In both respects, it succeeded, and I have no reservations about declaring Boneshaker a fine novel.

There's a certain fullness to the story that makes it a perfect sort of cozy fireplace read. Priest accomplishes this by setting a deeply personal story—Briar searching for her son—against the backdrop of the intense, altered Seattle after the Boneshaker has unleashed the Blight upon the settlement. The former plot keeps us grounded in the now and interested in what's happening to people instead of just an impersonal place, but it's supported by the rich narrative potential Priest creates with the latter plot. The eponymous machine makes only a minimal appearance in the actual story, but its name pervades the atmosphere of the entire novel. Everything that this world of Seattle, inside and outside the wall, has become what it's become because of the Boneshaker. At the same time, however, Priest gives us yet another example of a situation where humans have adapted to survive the most inimical environments.

So much of what the commentary on Boneshaker focuses on its steampunk side, but I'm more interested in this theme of perseverance. I'm willing to grant that the two aren't mutually exclusive, and one could even argue that there's a quality to the practical, heavily mechanistic philosophies embodied by steampunk that make it useful for this sort of theme. Boneshaker goes deeper than mere machines and mad scientists, however. It bears similarity to post-apocalyptic fiction not only because it has zombies but because it's about the communities that emerge during the struggle for survival. As Zeke and Briar penetrate the wall, they encounter the people left behind when Seattle was partitioned.

Hence, it's frustrating that Priest never fully develops the "underworld of Seattle" that exists inside the wall. We get a vague understanding of the society forged through the uneasy piece between those who seek power, like Dr. Minnericht, and those who respect "Maynard's peace." Then there's the transients, like the airship captains, and the inscrutable and aloof Chinese. We don't get a clear idea of the interactions among these groups. Nevertheless, Priest manages to draw our attention to some interesting individuals. I particularly liked Jeremiah, your typical big guy with the big gun and suit of armour. Captain Cly deserves a mention as well. But Lucy is probably the most enduring member of the supporting cast, for she serves an important role as Briar's companion on her journey to meet Minnericht and confront him about the whereabouts of Zeke.

I liked the parallel narrative structure, where we see Zeke and Briar alternatively exploring their section of ruined Seattle. Their respective perspectives were interesting: Zeke has the somewhat naive attitude of an overconfident teenager; Briar quickly finds herself in more trouble than she was expecting but soon forges alliances based on who she is and, more importantly, what she does. For of course, both are fighting against the reputations society has saddled upon them: Zeke as son and grandson, Briar as wife and daughter. The legacies of two very different men have landed upon them, and they must decide when to be their own people and when to play the role—for as both discover, sometimes it's useful to be related to Maynard Wilkes.

Those two men also form a knot in the relationship between mother and son, a point of contention around which Briar and Zeke dance for much of the novel. Briar doesn't want to reopen that chapter of her life, wants to protect her son and shelter him from what she perceives as the mistakes of her husband and her father. However, she realizes that her own reticence means others can step in and put whatever spin they like on the lives of Leviticus Blue and Maynard Wilkes. It's a credit to Zeke's character that he remains as sceptical as he does.

The book slows down toward the end, after Briar encounters Minnericht and the rotters begin assaulting King Station. I was somewhat disappointed in how the narrative began to coalesce around this point. While I saw the resolution to the question of Minnericht's identity coming, it felt tangential to the main conflict. And for all the drama over Briar going over the wall to find Zeke, she doesn't encounter much difficulty once everything goes pear-shaped. The narrative just slows down, much like a clock in need of winding (see what I did there?). Boneshaker left me wanting more, yes, but I'm not sure if that's because my appetite is whetted or because I feel like there's too much left unfinished.

Whatever the reason, I do anticipate future books. I'd love to see more about life aboard airships, even if that trope is getting rather thin. I want to know more about the source of the Blight, and how the American government is going to react when they eventually stop fighting their little war and decide to make Washington a state. However, I've saved mentioning this enthusiasm for upcoming books until the end of the review, because I want to emphasize that Boneshaker is a good read in its own right, sequels or no.

You can curl up with this novel and sink your teeth into the emotional journey of Briar and Zeke Wilkes. When the Boneshaker came, it didn't just necessitate the remodelling of a town; it meant the rebuilding of myriad lives. And no one was affected more than the widow of the man behind the Boneshaker. This is her story, as much as it's Seattle's story. It's about the mistakes we make, and what we do to make amends, and the people we try to become along the way. And it's about humans, doing what we always do: building, fighting, loving, and if we're lucky, sometimes learning, over and over again until we die (or become zombies). 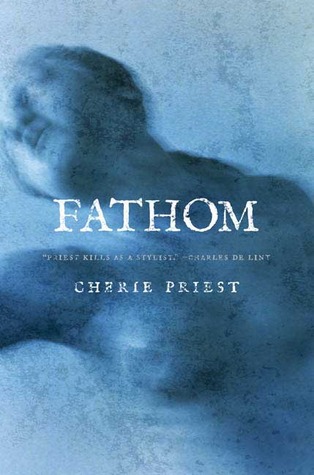 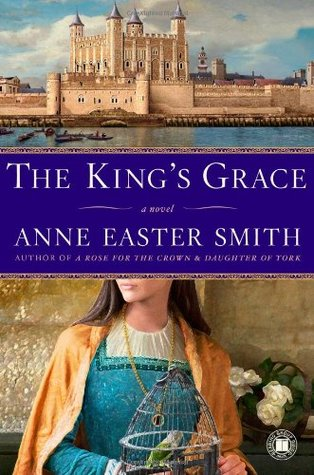 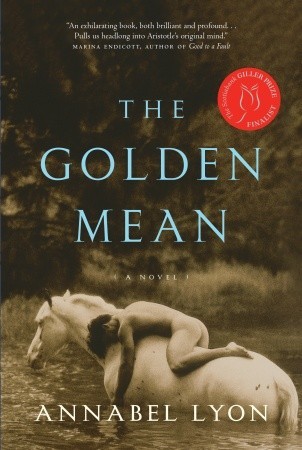