AND THEN THERE WERE NONE by Agatha Christie ★★★★ | Kara.Reviews
Start End

Hot on the heels of The Murder of Roger Ackroyd we have Agatha Christie’s other “best novel”, And Then There Were None, alternatively known under a few other racist titles. Loosely woven around an equally racist poem, the actual mystery is not in itself racist but instead another one of those clever stories that blew minds all around. I, however, didn’t like it very much.

I’m not going to argue that this is a bad book or even a bad mystery. I understand why other people enjoy it so much. Despite the twist, however, I feel like Christie’s technical achievements here have been overrated compared to something like The Murder of Rogery Ackroyd, which is indeed quite a feat. Beyond that, this just doesn’t have what I’m looking for in a mystery.

The whole premise is mind-boggingly unrealistic. I can believe a retired judge buying an island under an assumed name. Even if he manages to dig up the necessary information on all these people, what are the chances they are all available to travel to this island? And they all manage to arrive on the same day, at roughly the same time? British trains are not that reliable. And Then There Were None is like an episode in the seventh or eighth season of a procedural: the writers have literally been doing the same thing for so long that they have to come up with increasingly contrived ideas to keep the plots fresh.

Note, however, that I’m not going to extend that metaphor and claim Christie was just retreading old ground here. The plot is original, and the story might even be entertaining. The atmosphere is certainly one of suspense: with everyone unsure as to the identity of the murderer, everyone becomes increasingly paranoid. It’s lovely. In this respect, Christie is one of the inventors of the modern thriller; And Then There Were None is a literary version of an extreme, life-or-death Survivor.

But there isn’t much mystery to it. I think one reason the Poirot mysteries, above Christie’s other work, stick with me is the sheer presence of Poirot. His personality, his unique combination of egotism and brilliance, makes those mysteries work. I love watching Poirot on the case, because it’s like watching an amazing concert pianist or an Olympic athlete: you just know they’ll nail it. In contrast, all these amateur detectives running around feels like changing channels from the Olympics to a kids’ sports match. It’s not bad, just like kids’ sports are not bad—but it certainly can’t be judged by the same metrics.

So I’m forced to concede this kind of conflict between my subjective taste and my appreciation, at a remove, for what Christie has accomplished here. Though I’m inclined to disagree with those who label it her best work, I agree it’s a masterful piece of storytelling. As a mystery, as a Christie mystery, however, it just leaves so much to be desired. 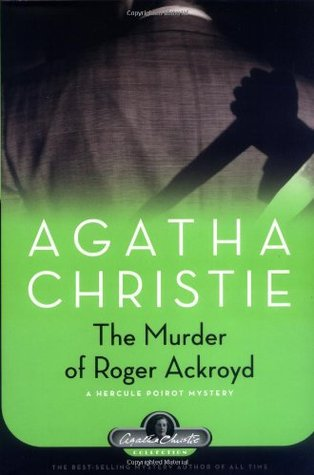 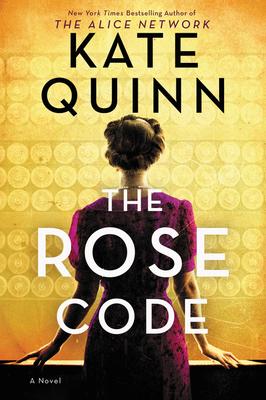