WHAT MAGIC IS THIS? by Holly Bourne ★★★ | Kara.Reviews
Start End

This middle-grade novella was a great way to get into the New Year and relax in the bath during my first arduous week back at work. What Magic Is This? is short and sweet. Let’s be clear: if you go into this expecting Holly Bourne’s usual perspicacity from her adult or young adult reads, you might feel disappointed by how simplistic this book is in comparison. But if you approach this from the mindset of your middle-school self, you’ll have much more luck enjoying this. Aimed at alloromantic girls in Year 9 (Grade 8) in particular, this is a book about the tensions between friendship and infatuation, and the lines we draw between reality and fantasy.

Trigger warning in this book for discussions of self-harm/cutting.

Sophie thinks of herself as the boring one in her friendship trio. Alexis is the dramatic one, Mia is the dark/quirky one, and Sophie is the boring one. She hopes to change that one night by casting a spell. Each of the girls wishes for something different, and by the end of the night, it’s possible each girl’s spell came true. Or maybe it’s just wishful thinking. This is not a book about magic. It’s a book about teenage relationships.

Bourne’s characterization, while obviously less subtle than her novels for older readers, remains just as skilled and apt as ever. In particular, I love her turns of phrase and I love the way she establishes the bonds among friends. The running gag with Alexis’ ability to eat entire frozen pizzas from (insert any feeling here), for example, feels quite real, like it’s something that would have actually happened if I had such a friend group at that age. Likewise, Sophie’s first-person narration feels every bit a type of Year 9 girl who is beginning to explore her romantic feelings. Bourne captures the urgency of youthful infatuation.

The plot that frames this story and ties together its characters’ struggles is perhaps the least important element of the book, ironically. What Magic Is This? uses witchcraft to help us learn what these girls are dealing with, but this isn’t a book about girls who believe they are witches. The epilogue that takes place a year later makes this clear, draws a nice line underneath the whole story and provides some good closure.

While Sophie and Mia receive a fair amount of development, Alexis feels like the odd girl out. Her struggle is coming to terms with grief—she lost a dog, whom we are told she actually hated while he was alive—and we also learn she has a flair for drama. That’s about it. Unlike Mia, who at least is revealed as Sophie’s foil through her flare-ups with both Sophie and Alexis, Alexis herself remains the most enigmatic and least used character.

This is a cute book, with many satisfying elements, tightly plotted so it doesn’t overstay its welcome. I think for its target audience it’s a win. As I said in my introduction, older readers will need to approach it with that awareness in order to appreciate it. But I am a huge Holly Bourne fangirl, and I love that she now has stories for all ages. 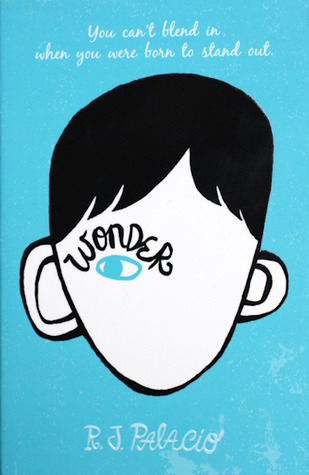