THE SPEED OF DARK by Elizabeth Moon ★★★★★ | Kara.Reviews
Start End

If I continue reading books this good, then 2010 will be a hard year for reviewing indeed. I had trouble capturing my appreciation for the scope of Anathem, and it took what seemed like forever to formulate a half-decent review of Bridge of Birds. Now Elizabeth Moon has gone and delivered what might be the most complex piece of fiction I've read in months (I'm counting Anathem here too). It's infuriating! When I read a great book, I want to write a great review. The pressure is on!

I don't doubt the veracity of Moon's portrayal of autism in the form of Lou Arrendale. However, her character sketch is far more powerful than that: she portrays someone who is inescapably different from the majority of his society. This is something with which we can all identify, even if we have very little idea of what it would it feel like to be autistic. We all have moments where we feel the uneven walls of society close in, where we question the obviously insane rituals society has inculcated on us.

Watching Lou grow and change even over the short time for which we know him is a rewarding experience. Every relationship, every interaction brings something new to the table and makes the reader look at quotidian events in a new light—sometimes with wonder, perhaps, and often with consternation, but always with an appreciation of how fragile a construction "normal" is.

As well-developed a character as Lou is, few of the other characters in the book approach his level of detail. The two major antagonists, Crenshaw and Don, were both one-dimensional. Although Moon justifies their antagonism fine, as people they didn't feel very real. In particular, Crenshaw lacked the guile to make him a believable villain. I could see him bullishly pursuing his disastrous plan for section A, but behaving that way in front of the police? In front of Aldrin? He should have been somewhat sneakier. Likewise, Don's fate is inevitable from the moment we see him set against Lou. The relationships of the people in Lou's life are interesting, but the people themselves are not.

I have similar feelings about the Lou at the end of The Speed of Dark. I cannot countenance his decision to undergo the treatment, but I recognize that Moon was making a statement about it being an individual's choice—pressuring Lou or anyone else to undergo a treatment to become "normal" is wrong, but if Lou elects to have the treatment . . . can we really justify denying it to him? Nevertheless, some part of Lou was lost—he himself admits this, but it does not bother the new Lou.

Had we more time to get to know the new Lou, maybe I would feel different. On this more abstracted level, the ending's flaw is apparent: even if one agrees with Lou's decision to undergo the treatment, the ending is too rushed to allow us a fair evaluation of his adjusted character. We get a glimpse at the new Lou and exposition of his future, but a very shallow sense of the man. This is all the more disappointing when compared to the deep and detailed exploration of Lou's mind for the first 330 pages. The Speed of Dark reaches a dazzling, virtuoso crescendo for its crisis moment, as we wonder if Lou will undergo the treatment and what it will mean for him—and for us. And then it fizzles.

I set out to write this review with every intention of giving The Speed of Dark four stars. I wanted to give it five stars, I really did, but as nearly perfect as the book may be, there are parts that I just wish were different. There were characters who didn't work, and I did not enjoy the ending as much as I enjoyed the journey toward it. And if it weren't for the fact that I did enjoy the majority of the book so much, I could let most of its flaws slide—then again, if that were the cause, it probably wouldn't be worthy of a five-star rating anyway, and I wouldn't have this problem.

The fact is, that five-star rating you see attached to this review was inevitable. I tried to fight it, I did. But the book made me! Despite its flaws, despite my ardent discomfort with the book's ending, The Speed of Dark is just that good. And I need to emphasize that in a way only four stars never could. This is not a perfect book—few books, even ones that I give five stars, are—nor does it approach perfection in any asymptotic sense. The Speed of Dark is a necessary book. It's one of the few books I would venture to say everyone should read. 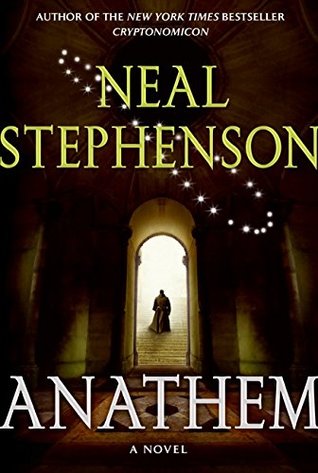 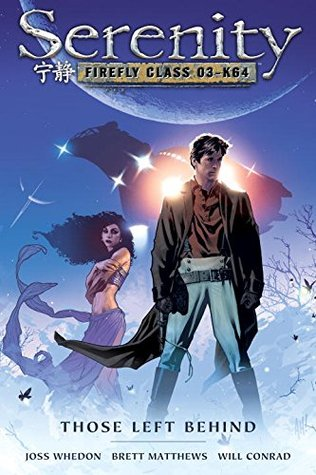 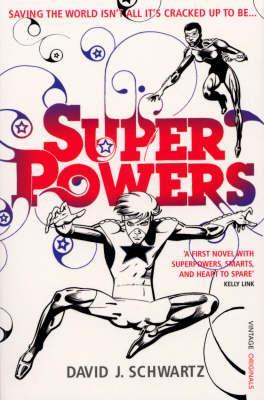