THE SLEEPER AND THE SPINDLE by Neil Gaiman ★★★ | Kara.Reviews
Start End

Fairytale retellings are sooooooo in these days, and probably with good reason. Fairytales are, in some ways, cultural bedrock. They are meant to be adapted, retold, reimagined with each new generation and new age. The popularity of such a practice fluctuates, but they are always there, beneath the surface, lurking and awaiting their next moment in the spotlight. Hollywood is incredibly talented at messing up its attempts to retell fairytales (although I have to admit, I really enjoyed Disney’s new Cinderella, and Maleficient wasn’t bad either). Fortunately, a great many authors have taken to penning their versions of these classics. In the case of The Sleeper and the Spindle, Neil Gaiman teams up with Chris Ridell to provide a spin on Sleeping Beauty along with beautiful illustrations.

I’ll start by echoing what many other reviewers have said: this story is not as developed as it should be. The characters are more sketches. One might argue that fairytales are like this, that the characters in these tales are intentionally archetypes. But that’s one of the joys of retelling fairytales: the author gets to give that character a personality all of their own making! The Sleeper and the Spindle is a nice, quick afternoon or evening read. But the little heart there is in this tale feels underwhelming. Oh, Gaiman puts in some deft touches—allusions linking the queen to Snow White, and the twist at the end regarding the identity of the sleeper—but these are like flourishes atop a fairly mediocre cake: once you get past them, you realize you might have ordered the wrong dessert. (Cheesecake. Always the cheesecake.)

That being said, even mediocre Gaiman is still better than some writers’ bests. In particular, this is another opportunity for me to marvel at how Gaiman is so good at so many different forms and formats. He seems equally at home writing novels, short stories, graphics novels, children’s books, screenplays … it’s a joy, as a reader, to be able to sample one’s favourite writers in various forms. Although I will always love novels (perhaps irrationally) most, I appreciate the sheer variety of ways I can consume more of Gaiman’s writing.

The story might not be as impressive as I had hoped, but it is enjoyable. As I mentioned above, the queen, while not as fully-developed as I might like, is a cool protagonist. She is decisive and courageous, and she never gives up. I especially enjoyed her decision at the end to walk east instead of west. I mean, maybe there is a conversation to be had about her responsibility to her subjects. Perhaps this is a missed opportunity for her to go back, introduce democracy, then leave. But short stories must be short, I suppose, and there is something very romantic about the queen’s decision to avoid her unwanted marriage and just keep walking, to find more adventures. I’m not saying I’m demanding a sequel, but … well, maybe sequel?

I can’t say much about the art, because despite nearly ten years of working at the front desk of an art gallery, I still don’t know much about art. It looks … good? Nice? I like the lines? Indeed, Riddell’s illustrations reminded me so much of a friend’s line drawings that I’ve bought a copy for her birthday book. They definitely add to the story; as someone who does not visualize when I read, the drawings are a great way for me to understand the nature of this fantasy world and the people in it.

I know some are disappointed that, despite the queen kissing the sleeping beauty and the accompanying drawing of said kiss, there’s no lesbian romance here. I get that. “The queen saves the day” doesn’t feel as transgressive as it might have a few years ago, and that’s a good thing, and it would have been cool to see a non-hetero relationship depicted in this fairytale. Nevertheless, it’s also cool that this story isn’t about romance at all. The queen wakes the sleeping beauty not out of love but her sense of duty and her desire to save the two countries from this creeping curse. Indeed, the best thing about this story might simply be its message that it’s OK for girls not to be obsessed with marrying: the story ends with the queen choosing adventure and being single (at least for now) over the certainty of marrying (thus allowing headcanon like the queen being asexual). This ending of the fairytale not with the woman finding her prince but with the woman taking on the traditionally male role of wandering adventurer, that’s powerful in its own right. I can’t wait to read more stories like that, or stories with lesbian romances. Hey, maybe we’ll even see some stories about dwarves who don’t like living in mountains because they are damp and dark, and so the dwarves prefer a nice, cushy house in town! 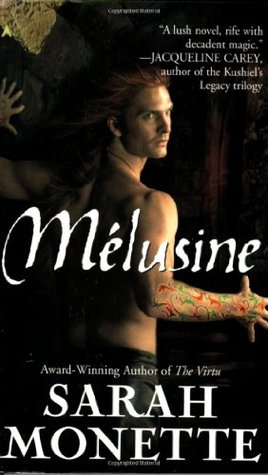 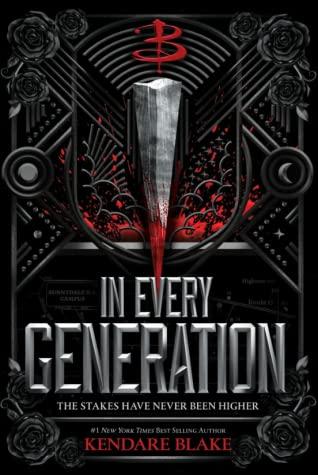