I get a strong Charles de Lint vibe from Mark Tompkins’ The Last Days of Magic, at least as a result of the frame story. Tompkins reaches back into the less mainstream myths and legends of Europe to answer the question that often comes up in fantasy: why, if there was so much overt magic centuries ago, does our world seem so barren of it now? Some authors say it’s hiding in plain sight, behind glamours and generous heaps of human denial. Others say it’s dead and gone—but how? Who, or what, killed it or drove it off? Tompkins takes us to Ireland in the fourteenth century, when the Catholic Church is trying to consolidate its power over Christianity in Europe, and the untamed isle off Britain’s coast is a last holdout in this power play. The scope and setting for this book is so interesting and intriguing, but Tompkins’ writing leaves much to be desired, at least for me.

I haven’t read a lot of stories set in Ireland, contemporary or otherwise. So this was a pleasant change of pace in many ways. For reasons I don’t recall, I had the mistaken impression that this was set in the 1920s or 1930s? But it’s not. Aside from the frame story, it takes place in the last decades of the 1300s. Richard is on the throne in England, the Pope is back in Rome, the Black Death is having its way with peasantry and nobility alike, and Ireland is protected by its twin-goddess and strong ties to the Sidhe. But that’s all set to change.

There is a delightful mutability to the characters and their allegiances and motivations in The Last Days of Magic. At first I was concerned, because some of the characters seemed very flat and almost caricatures of villains or heroic figures. But Tompkins belies most of these depictions. Jordan, the Vatican soldier who has made a career out of hunting Nephilim, harbours much deeper sympathies than I thought he might. Aisling, once believed to be one-half of the latest coming of Morrigna, eventually turns her back on Ireland, at least for a little while, because of the depth of its betrayal. Even someone as vile as Cardinal Orsino exhibits elements of self-awareness that help make him more than just a self-righteous exorcist.

Similarly, Tompkins is not afraid to shake things up by killing off seemingly-major characters abruptly, or by veering the plot in directions I didn’t anticipate. He capitalizes on how to make every scene as dramatic as possible. Meetings that could be boring are full of tension caused by dramatic irony, by the extent of the corruption in human characters, by the desperation of the Nephilim characters struggling to save their races and their magic.

As much as I enjoyed these elements, I struggled to enjoy the prose itself. Tompkins has no qualms about dropping exposition like it’s going out of style. And his lens is quite professorial, with an emphasis on economics. So I’m reading about faeries and goblins and demons … and then suddenly the narrator is lecturing me about the trading network of Christian and Arabic slaves across Europe or the intricacies of the shipbuilding economy in England. And, nerd that I am, I do find these topics fascinating—but not in a novel! I want characters and story and dialogue, with narration that amplifies these components through description and delineation. If something is truly important, work it into the action. All this background verged on a first-time DM’s attempt at box text for a dungeon crawl.

This book is also quite racy and had a lot more sex, and creepy sex, in it than I anticipated or really even wanted. Like, it wasn’t just two characters getting it on because sexytimes; it was like “I’m seducing you so you keep me as a slave instead of sacrificing me to faeries” or “I have to make the High Priestess orgasm as part of my coronation” or threesomes among royalty and advisers. Or handjobs to collect royal semen for occult use. There’s just this patina of sexuality that Tompkins overlays across so much of what happens in this book. Taken individually, each of these moments is not in and of itself all that bad (though the slave-choosing-to-be-with-the-master component is hella problematic). Altogether, though, so much of it just felt unnecessary. I mean, if you are more into this stuff, then maybe you’ll enjoy it more? But it just pulled me out of the story.

I could have done without the frame story. The way it’s used here makes this entire first book feel like a set-up for the next book, and that’s not even necessary here. There is a whole book within this book, enough for it to be standalone if there weren’t a sequel. Oh well. I probably won’t pick up the sequel, but your mileage, as always, will vary depending on your speed, the condition of your highway, and—wait, is this an audiobook? If not, put it down. Stop reading and driving! 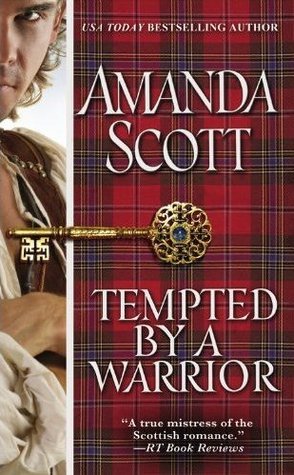 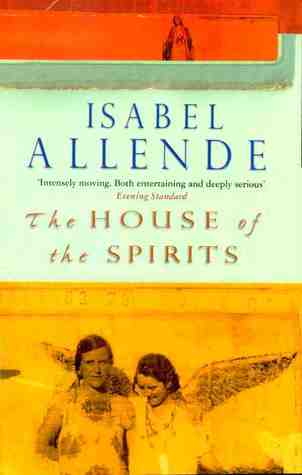 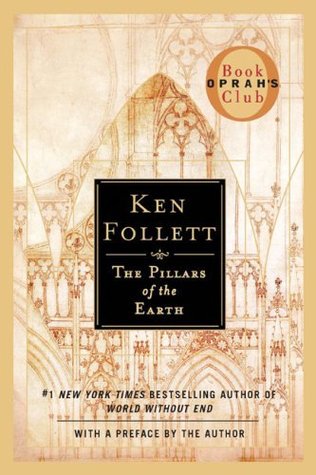