The seemingly inevitable retreat from a human presence is space is as disappointing as it was probably predictable … space just isn’t an hospitable environment for humans. Or, more to the point, we’ve finally become capable of constructing machines that do the job much better than we could ever do. In “The Exchange Officers”, Brad Torgersen posits a retro–Golden Age future in which soldiers remote-operate robot proxies on the skin of space stations and do battle with foreign powers. His main character is an army warrant sergeant itching for some excitement and action in an age where, as with space, machines increasingly replace soldiers on the field.

What makes this story so clever on Torgersen’s part is that topical connection to the modern military world. The idea of soldiers strapped into a control booth so they can pilot machines by proxy sounds absolutely like something out of a science fiction story—except it’s actually happening, right now. In the field soldiers remote-operate bomb detection robots, sniper suppression robots, you name it…. And back at home base, soldiers pilot drones over enemy territory, collecting surveillance and even taking targets out when ordered. The future is already here; killer robots are a thing, albeit killer robots with human masters (for now). It’s only a matter of time before the technology becomes as immersive as Torgersen describes here.

What makes this story so unfortunate on Torgersen’s part is the casting of China as the communist aggressor trying to take over good ol’ redblooded American space property. Seriously, I thought we got over the idea of the Chinese or other Eastern, communist societies as “the enemy” after the Berlin Wall fell, right? But stories like this and asinine attempts to present North Korean terrorists as credible antagonists only expose the latent racism that remains in Western society towards anything that seems anti-captialist or non-Western. China is not exactly a bastion of freedom and democracy, sure, but then again, neither is the United States these days. And attempting to resurrect the bad blood between these two countries seems petty at best and xenophobic at worst.

Unfortunately, there’s little else to “The Exchange Officers” aside from the tense standoff between Chopper and the Chinese astronauts. Torgersen alternates between this present moment and flashbacks to when Chopper first joins the Operator program, alongside another exchange officer from the Marines. Although I’d like to think this is an effective structure, with the jumps acting as miniature cliffhangers to enhance tension and suspense, in this case I just found it annoying.

And the most interesting parts of the idea of Operating space robot proxies just don’t seem to get much page time. Torgersen shows us Chopper’s entry into the program and his training. But there is little substantive exploration of the conflicts and issues that surround this idea of space proxies. Throughout the story, past and present, Chopper is presented as a gung-ho, “I love this job!” kind of guy. He doesn’t have character development, and he never seems to think this job is anything less than exciting and fulfilling. While it’s nice to have job satisfaction, it does make for boring reading.

Thus, “The Exchange Officers” rests on a great premise but doesn’t do enough with it. Torgersen prioritizes confrontation with an ill-advised choice of antagonist over deeper philosophical issues surrounding robot proxies. I’m not saying this is an either/or choice—it would have been possible to do both. But the fact that it lacks one almost altogether is definitely to this story’s detriment. 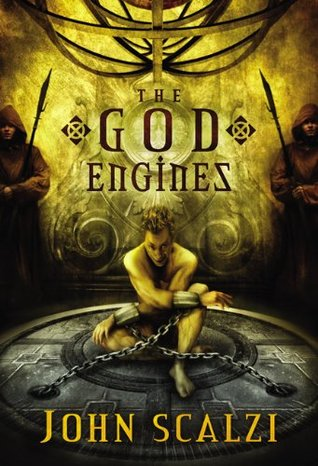 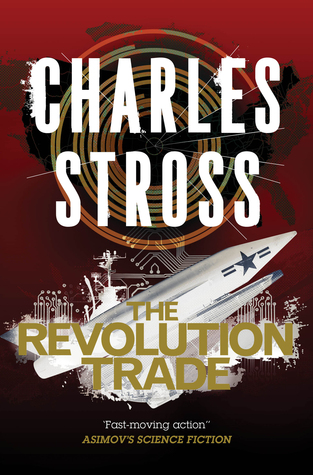