Let me explain the Demi-Monde to you. Basically you get plugged into a virtual reality, like in the Matrix, except instead of being in a shitty reproduction of office life, you’re plunged into an urban warfare environment where you basically have to fend for yourself. Oh, and you have no memory of who you were, because that makes it more authentic, see? But it’s all designed to help the US Army train its soldiers in guerrilla tactics. To make things even worse, the creators of the Demi-Monde populated it with incredibly realistic simulacra (“Dupes”) of psychopaths through history.

So, in case you weren’t paying attention to that first explanation, let me recap for you. The Demi-Monde is a virtual training world for the US Army, filled with Dupes of historical figures, including psychopaths like Reinhard Heydrich, who has taken over two fifths of the Demi-Monde. You have to understand that this was a training simulation, right? Except if you die in there, you die in real life (because that’s never been the case before). Did I mention how there are duplicates….

My main issue with The Demi-Monde: Winter, as demonstrated above, is its front-loaded and redundant exposition. Rees spends several chapters laying the groundwork for Ella Thomas to enter the Demi-Monde on her rescue mission, and in those chapters, we hear the same information over and over. This doesn’t really let up once we’re in the Demi-Monde either—if Rees has an opportunity to repeat or reiterate a plot or character point, he takes it. Similarly, there’s a great deal of telling rather than showing when it comes to characters’ feelings for one another—and while that isn’t always a bad thing, combined with the heavy amounts of exposition, it basically grinds the story to a halt. 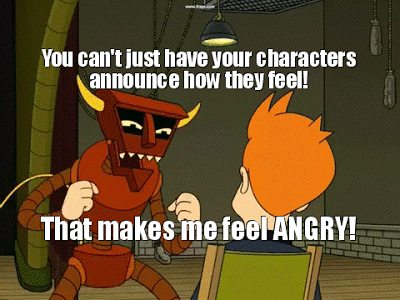 The Demi-Monde: Winter is just too long and too dull, which is saying something for a mash-up of historical psychopaths. But even that isn’t done in a very interesting way. Props to Rees for choosing Heydrich as a principal Nazi antagonist over a more default choice like Hitler. I can see how much effort Rees has put into replicating axes of oppression within the Demi-Monde’s analogous socioethnic groupings. Nevertheless, it doesn’t quite gel. Would a bunch of “pyschopaths” (if indeed these people all were such a thing) like Crowley and Clement actually team-up with Heydrich? I’m reminded of the TOS episode “The Savage Curtain”, in which a lava/rock life-form forces Kirk to team up with historical “good guys” to do a battle to the death with historical “bad guys” to decide whether good or evil is stronger. All the evil people, historical or future-historical, ripped from the context of their times, become caricatures of themselves. It’s not quite the same here; Rees is trying to provide analogous context. But … I don’t know. Something about it rubs me the wrong way, like with the “nuJus”. It’s not that I want to say that Rees is being disrespectful of Jewish people and the other victims of the actual Holocaust … but it exists within this uncanny valley between analog and allegory and I’m not fully on board with it.

Also, I could have done without all those camelCase terms for everything in the Demi-Monde. Between that affectation and the length I felt like I was in another Neal Stephenson novel, and I did not sign my Stephenson waiver this month.

There are moments when it seems like the book is going to get it, is going to pick up steam and really deliver some thoughtful storytelling. It just never quite gets there for me. As far as the idea of simulating Dupes of people in the real-world goes, it’s intriguing and definitely the kind of philosophy I like in my science fiction. Yet for all his penchant for exposition, Rees frustratingly hints at a few things that might only be explained in later books. Or relies on contrived coincidences, like Heydrich’s daughter looking exactly like the President’s daughter. Yet while Rees acknowledges the existential quandary of the Demi-Monde Dupes if the “real world” shuts down the simulation, we never really tackle that on a substantial level. None of the real-world characters wrestle over the morality of it (Ella comes close, thanks to her thing for Vanka).

Finally, the characterization just feels incredibly inconsistent. I don’t understand what Rees was trying to do with Ella. She vacillates between being calm and collected and very mature for her age, knowing exactly what she needs to do, to being appropriately freaked out considering the whack nature of this whole quest of hers. Ella is not the only character who suffers from odd or out-of-character characterization, and it kept pulling me out of the story.

In short, The Demi-Monde: Winter has a tiny idea swamped by overly ambitious attempts to execute it and turn it into a good story. Sometimes these wild rides are rescued by their ideas, or by the humour, the dialogue, etc. None of that happens here. It’s just an unqualified train wreck. 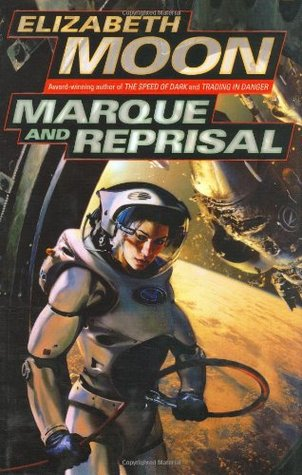 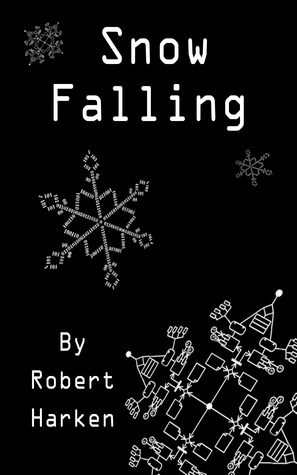