I’ve mentioned, once in a while, how David Eddings’ Belgariad was my gateway into fantasy. I read Papa Tolkien first, but it was the impressive heft of the first three Belgariad books in a single omnibus that ignited my Grade 7 mind with a thirst for more tales of wizards and magic and intrigue. I soon after started reading A Song of Ice and Fire. (I developed some nice upper body strength from lifting those tomes.)

The thing is, it’s marvellous that fantasy like Eddings’ books exists, because it’s exactly the sort of thing that switched on my pre-adolescent brain. But as I read more fantasy and start to become more familiar with its tropes, I look back and realize that his novels aren’t exactly the best that fantasy has to offer. Indeed, he admits it: he writes to a formula. And there’s nothing wrong with that, just as there’s nothing wrong with enjoying his novels. The same goes for L.E. Modesitt, Jr., whose Recluce novels kept me company on many a rainy day as a teen, but now that I’m re-reading them, I’m finding more to criticize. The books haven’t changed. I have.

It’s difficult if nigh impossible to read books in isolation from other texts. Indeed, I wouldn’t recommend it—we’ve cultivated a careful shorthand of allusions, Biblical and Shakespearean and otherwise, that to attempt to sever a book from other texts would leave it a mangled mess. So when I read a book, I’m reading it in the context of a journey—in this case, a journey in my understanding of fantasy as genre and what I, personally, want from fantasy novels. When I was younger, what I wanted was the adventure and the conflict: the terrible stakes in which a hero (who tended be a simple farm boy, or, you know, a fisherman), was forced to confront the forces of evil, who kind of wanted to take over the world.

As I’ve changed as a person, what I want from fantasy has changed as well. I’m not looking so much any more for megalomaniacal bad guys versus simple protagonists. I want fantasy that blurs the lines a bit more. In my review of The Mammoth Book of Short Science Fiction Novels, I wrote about how “this is an exciting time for science fiction and fantasy” with the diversity of new types of stories coming from a wider range of writers and voices. I’m really excited to dive into these diverse representations and discover aspects to fantasy that I heretofore couldn’t have conceived of as existing, let alone thought I would have enjoyed.

I’m blathering on like this instead of talking about The Awakened Mage for two reasons. Firstly, most of what I have to say about this would echo what I said of The Innocent Mage, and my first draft of this review was a sad set of disconnected ideas. Secondly, I feel like Karen Miller falls into the Eddings/Modesitt camp of fantasy. Again, I’m not trying to set up a false dilemma between that camp and the new wave fantasy … I’m just trying to explore why one used to satisfy and now I find myself drawn more towards the other.

I don’t know why this is split into two books. The obvious answer is that each book, individually, is too long—but as a story, it doesn’t need to be that long. I didn’t like how The Innocent Mage was long for how much seems to happen (or not happen) in it. These could easily have been condensed in a single, intense 600-page story about Asher’s awakening. Indeed, I’m having trouble regarding this as distinct from the first book, hence my difficulty compiling cogent thoughts on just this volume.

So let’s try to focus on differences. The Awakened Mage is definitely an improvement over The Innocent Mage. It’s snappier, with higher stakes and far more believable plotting. Miller’s characters finally know they have an antagonist to fight, and Morg manages to get them right up against the ropes before they are in a position to bring him down. Asher and Gar end up in a situation where they quite literally have nothing to lose and the kingdom’s survival depends on their willingness to fight to the bitter end. I’m somewhat disappointed we didn’t see Barl in the end. After Gar reads of her intention to transmute herself to immortality so that she could be around when Morg does return, I was sure that Miller was foreshadowing her presence at the climax. Nevertheless, she gives Asher and Gar plenty of things to do.

In the end, it is a little underwhelming how the confrontation between Asher and Morg plays out. Miller makes sure his role as the innocent mage is deserved. The people of Lur need someone who is not a part of the Doranen magical hierarchy, who is not blinded by its limitations and biases, to take on this impressive foe. Nevertheless, after spending some thousand pages all told on getting Asher into this position, she spends little enough time on the sorts of training montages that are customary at this point. As with the first book, the actual mechanics of the magic are far less specific than their presentation in A Blight of Mages. This is regrettable, since the system of magic that Miller has created for this world is among one of the best things about this series.

I like the continuing evolution of Darran. Asher and Gar’s hysterics continue to rankle, but Darran’s depiction deepens as he comes to appreciate the role that Asher plays as a trusted advisor. Similarly, Conroyd Jarralt is a little bit over-the-top as a villain, but he’s a good complement to Morg. I think to get the most out of Miller’s writing, you need to be willing to ignore the spikes of melodrama scattered throughout the story and simply enjoy the emotional highs that they leave behind.

I wish I could be more enthusiastic about these books. It’s always regretful when one doesn’t share in the enthusiasm for a series a friend recommends. But as much as Miller seems intent on employing some interesting types of magic and several useful fantasy tropes, The Awakened Mage doesn’t quite manage to awe me. Her stories can be enjoyable, but they lack that certain spark to intrigue or entrance. And this is very much a personal judgement on my part, based on where I am in my journey through the vast and winding landscape of fantasy. For others, this series might satisfy, but for me it echoes of stories gone by, and it leaves me wanting more beyond what it can offer. 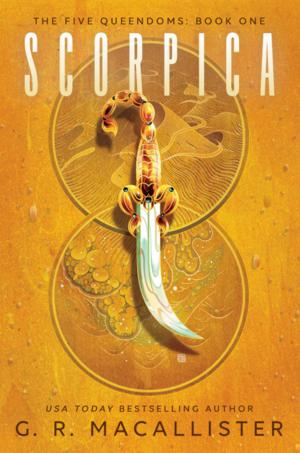 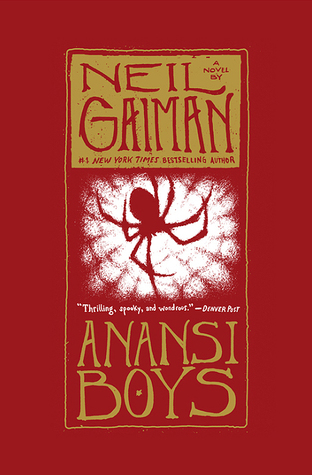 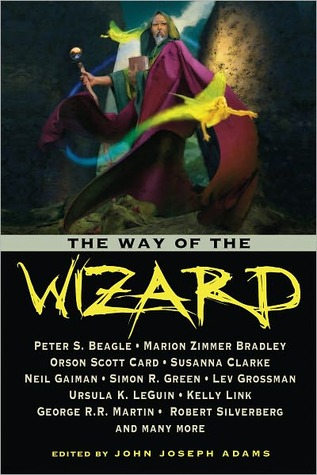