One of the background themes of The Prisoner of Heaven was the ongoing conflict between nationalist/fascist and socialist/communist ideologies in Spain in the middle of the twentieth century. History class in Canada focuses on fascism almost exclusively as seen in World War II. It elides over the Spanish Civil War (I’ve had to remedy that on my own time). It mentions Mussolini in passing as a buddy of Hitler’s rather than a fascist dictator in his own right. And everything after World War II is the vague era known as the “Cold War”, with no explanation that, in countries like Turkey, the conflict between communism and fascism was really just beginning.

From this perspective I approach Silent House. Set in 1980s Turkey, and also written in that era but only recently translated into English, this book examines the polarized atmosphere of the country through a single family returned to the house of their matriarch. Fatma has outlived her husband, who had delusions of scientific grandeur, and her son. Her grandchildren come now to visit her, and they bring with them the scents and sounds and sights of a modern age. Fatma, who has lived her whole life in this grand house since relocating from Istanbul, does not embrace this change. Ever since the days of listening to her husband rant about the death of God and the rise of Western modernism, Fatma has been fearful of what such change might bring. Yet change is coming to this village.

The New York Times Book Review has a blurb on the front cover of my edition, calling this “a microcosm of a country on the verge of a coup”. I am somewhat put out at them, because I would have liked to use microcosm to describe this book. But now that would look like copying, wouldn’t it? Because they are right: Orhan Pamuk uses the device of these characters and their interconnected, tangled lives to represent the Turkish state at large. Each character is diverse in their goals, values, and actions. In this way, Silent House exemplifies the ability of historical fiction to tell grand tales of history through the lives of small, insignificant figures. One does not need to recount the deeds of generals on battlefields to explain how a country rises and falls.

I confess, however, to struggling with Silent House. It offers very little to capture one’s attention. The narration is curiously flat. Each chapter is told from the first-person perspective of a different character, as indicated by the chapter title. Sometimes it’s easy to forget which character is the narrator at the time, though; they sound very similar. And Pamuk tends to include flashbacks in which other characters suddenly start narrating, or engaging in dialogue without quotation marks, that can make it very confusing to follow. This is particularly evident in Fatma’s chapters, where she tends to recall conversations she once had with her husband, who was obsessed with somehow realigning Turkey along scientific principles imported from the West. I can appreciate what Pamuk is trying to do from a technical standpoint, but it leaves me cold.

The other difficulty lies within the characters themselves. There is little to love about them, or even sympathize with. For example, Hasan is supposed to be a classical tragic figure. He is a misguided youth who has fallen in with some hotheaded fascists but also fallen in love with Nilgün, who has communist sympathies. Torn between these loyalties but ultimately too weak to decide for himself, Hasan is carried along on a tide of anger and violence that ends in injury and death. It really is a well-executed character arc—except that I never really felt connected to either Hasan or Nilgün. The latter doesn’t actually get a viewpoint chapter, while the former spends most of his chapters whining about how he doesn’t have enough money and doesn’t want to study.

Overall, this combination of unsympathetic characters and difficult narration creates a scattered impression of the story. I feel like I’m viewing Silent House down the wrong end of a telescope: there is something intriguing here, but it didn’t quite work for me. I much preferred My Name is Red, which was also difficult to read but had some redeeming qualities in its characterization. What Silent House does is reaffirm Pamuk’s abilities as a writer while also hinting that, perhaps, he isn’t quite the writer for me. 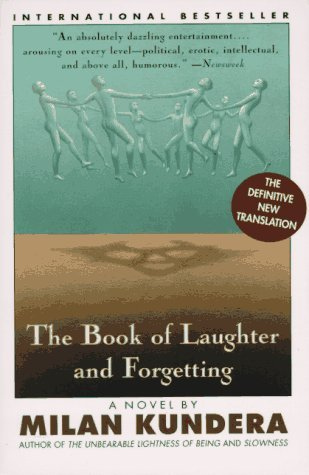 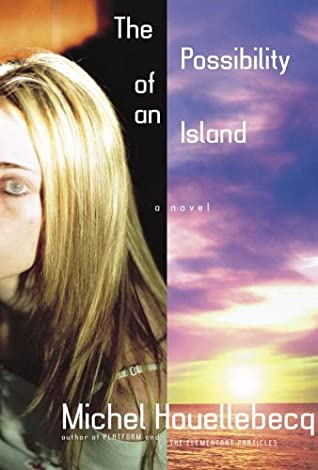