Foremost in my mind while reading Sense and Sensibility was how much both society and the English language have changed in the nearly 200 years since this book's publication. Conduct that we would now find unremarkable, perhaps even laudable, earns Jane Austen's characters harsh opprobrium. All of the book's conflict stems from the tangled web of relationships influenced by the mores of early nineteenth century England. Readers who stubbornly persist in interpreting this book on twenty-first century terms will be frustrated at best and bored at worst.

Still, as a story, Sense and Sensibility leaves much to be desired. Austen's wonderful grasp of irony is not enough to rescue this book from its chief deficiency: despite its title, this book lacks a sensible plot. The indecision of the main characters and the dazzling number of twists and reversals stretched my credulity, even from a nineteenth century perspective.

As with Austen's Pride and Prejudice, this book concerns sisters eligible for marriage. Whereas Pride and Prejudice is primarily a love story between Elizabeth Bennet and Mr. Darcy, Sense and Sensibility is a comparison of the personalties of Elinor and Marianne Dashwood—the former possessing rational "sense" and the latter emotional "sensibility." This eponymous dualism underpins the entire novel, but it also undercuts, for Austen's attempts to vindicate Elinor's sense seem thwarted by a desire to give both sisters a happy ending.

She achieves this ending via the most scenic route available, it seems, going through several permutations of pairings before arriving at a final pleasing configuration. I quite enjoyed the resolution to Marianne and Willoughby's relationship, for it belied Willoughby's initial representation as nothing more than a one-dimensional cad. I assume Austen marries her off to Colonel Brandon in attempt to show that she has gained some "sense" from her experience with Willoughby and is ready to accept a man who, while not perfect, will make a satisfactory husband. In this respect the story makes sense; what I found unconvincing was Elinor's eventual happiness with Edward.

Maybe I'm just biased against happy endings. Austen goes out of her way to make Edward unavailable to Elinor. And then, just as Elinor is on the verge of finally coming to terms with Edward's imminent marriage to another woman, suddenly he shows up at her doorstep, asking for her hand! It's a result only acceptable in fairy tales, certainly not in a work that is, up until that point at least, firmly grounded in the realism of the nineteenth century. Additionally, Edward's stated defence—that he had lost all affection for his fiancée long ago, but felt obligated to go through with the marriage anyway—sounds remarkably similar to Willoughby's justification for his behaviour around Marianne. Yet where Elinor upbraids the latter, she disregards the wrongdoing of the former, and metaphorically jumps into his arms, throwing sense to the wind.

Nineteenth century English literature did not adhere to the "show, don't tell" maxim so prevalent today; however, Austen takes "tell, don't show" to an extreme, perhaps as a result of her initiation into writing via the epistolary novel. The first chapter is more of a prologue, so laden with exposition as it is; the rest of the book is not much better. The characters spend most of their time visiting each other's homes (or complaining about having to visit each other's homes, or not being invited to visit each other's homes). There's a sense of blandness to the narrative, an aftertaste that it never manages to fully eclipse before the book's end.

Sense and Sensibility is just what it appears to be: Austen's first novel and certainly not her best work. Aside from the wit with which Austen renders observations about her characters, Austen's writing is often too stilted to bear fully the weight of her lofty themes. That Austen aims high is not in doubt, as this speech by Elinor shows:

It was told to me, it was in a manner forced on me by the very person herself whose prior engagement ruined all my prospects, and told me, as I thought, with triumph. This person's suspicions, therefore, I have had to oppose by endeavouring to appear indifferent where I have been most deeply interested; and it has not been only once; I have had her hopes and exultations to listen to again and again. I have known myself to be divided from Edward forever, without hearing one circumstance that could make me less desire the connection. Nothing has proved him unworthy; nor has anything declared him indifferent to me. I have had to content against the unkindness of his sister and the insolence of his mother, and have suffered the punishment of an attachment without enjoying its advantages. And all this has been going on at the time when, as you to o well know, it has not been my only unhappiness. If you can think me capable of ever feeling, surely you may suppose that I have suffered now.

Thus, Sense and Sensibility is born of the noblest of intentions; as is all too often the case, it's the execution and not the idea that is at fault. In the end, this is a book more memorable because of it's author's merits, not its own. Trust your inclination: if you suspect you won't get much out of this, then you're probably right. On the other hand, someone truly interested in the book's subject matter will have a good time, provided he or she is willing to overlook the rough edges. 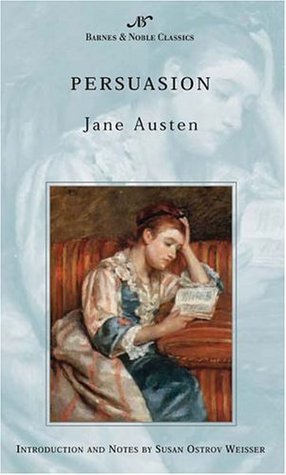 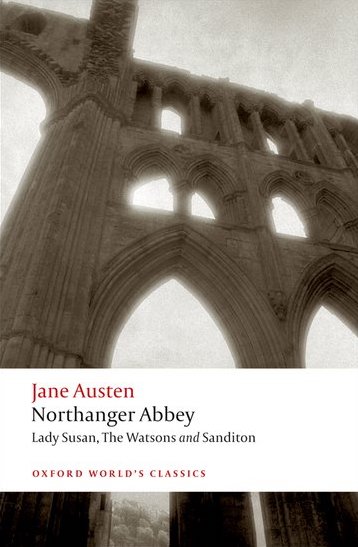 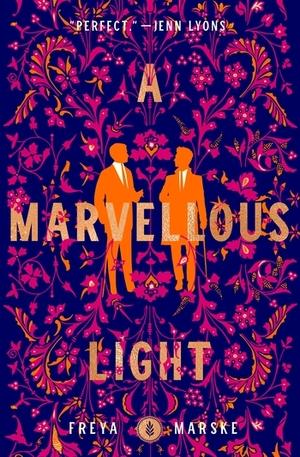