OVER THE MOON by S.E. Anderson ★★★★ | Kara.Reviews
Start End

This is one of those books that is far better than it has any right to be. I remember reading the description on NetGalley, where I received the eARC, and thinking, “A space-opera reimagining of Wizard of Oz? Neat!” and being down to clown. But then I actually read Over the Moon—and I was angry. I was angry at the book for how good it was—don’t ask me why, I’m irrational—and irritated that now I will have to wait probably a year before I find out what happens next.

Yeah, it’s one of those books.

Nymphodora, or Dora as she styles herself, has grown up on a small farming moon in the backwaters of the galactic community. Raised by her aunt and uncle, Dora has led a secluded life because she is an illegal clone of Princess Jo’Niss, and if anyone outside the family recognized her for what she was, they would turn her in for money or kill her or both. Dora isn’t satisfied with a farm life or becoming a farm wife to her childhood best friend, Tobis. She wants to get away, go to school, upgrade her engineering skills. So when the chance comes to run away from home, Dora jumps at it—and it blows up in her face. She suddenly finds herself stranded in the Outer Zone, having accidentally murdered a technowitch. Said witch’s sister instructs Dora to find the Technomage Superius on the moon above Merald City, so it’s off to see the wizard she goes, with the trio of companions one might expect for this retelling, albeit reimagined in interesting ways.

Anderson’s approach to repurposing the source material is delightful. She strikes the perfect balance between nods back to the original text while innovating or adding twists that make sure Over the Moon is its own adventure. I love the conflation of sufficiently advanced science with magic through the appellation of technowitch/wizard, along with the Ocugry as the “cowardly lion” of the story. Dora is an excellent modern Dorothy: clever and kind yet—at least at the beginning of the story—too trusting and naïve. The story moves forward at a great pace, scenes and sequels moving us along with just the right amount of parallelism between this as and the original narratives.

When Dora’s inadvertently stolen spaceship drops on the Technowitch of Night, she agonizes over her manslaughter. I didn’t realize until this moment how jaded I’ve become when it comes to accepting that most of the protagonists I’ll come across in a science-fiction or fantasy novel are already used to killing. Dora’s sheltered upbringing hasn’t given her much opportunity to engage in that, of course, so her reaction makes perfect sense—and it comes across clearly enough on the page that it jolted me out of my complacency.

Anderson’s writing has a way of doing that. Description, dialogue, and characterization—all of it flows smoothly right up until she decides she wants a record-scratch moment, something that makes you sit up and pay attention. This happens a few times throughout the book, from the moment Dora first realizes she is in trouble and has to flee to the final escape from the moonbase.

I kept waiting for the other shoe, so to speak, to drop—if you are familiar with the source material, then you know that the Wizard isn’t all he’s cracked up to be, so I knew that had to be the case here. I won’t spoil it, just say that Anderson doesn’t disappoint. Indeed, I think the reason I ended up so pleasantly surprised by this book is how deep the story ends up going. While I hoped that Dora’s adventure would take her deeper into this galaxy that Anderson has built, I had no clue we would go this far. Many of the twists (such as who Abril is) are telegraphed so clearly they are easy to predict chapters ahead of time, but several Anderson keeps more mysterious, and this pays off.

I also love the slow burn of the romance in this book. It’s perfectly to my taste as someone who loves queer books but doesn’t particularly care about romance. Dora’s whole, “Gosh, I’m just not all that interested in settling down with someone, but maybe that’s because I’ve only met like one guy in my age bracket” slowly metamorphosing into, “Gee, girls make me tingle in a way Tobis never has” is so much fun to see. Her cluelessness giving away to dawning realization that she is falling for someone is so genuine and contrasts nicely with the true horror of her situation and the enemies she’s making. The roadblocks Anderson throws up to the romance feel realistic, and Dora’s love interest is a great character in her own right.

The journey of Over the Moon was every bit as satisfying as I hoped it would be when I picked up the book. Then the ending was even better than I expected, perfectly setting up a sequel and leaving me wanting it right now. That doesn’t happen as often as I would like. I’m so happy I took a chance on this book. 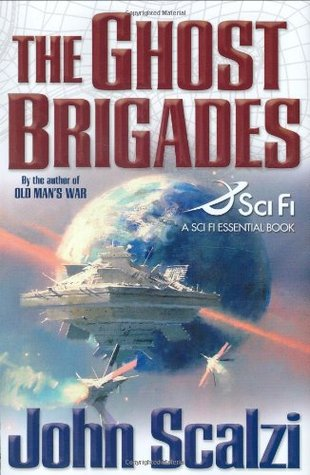 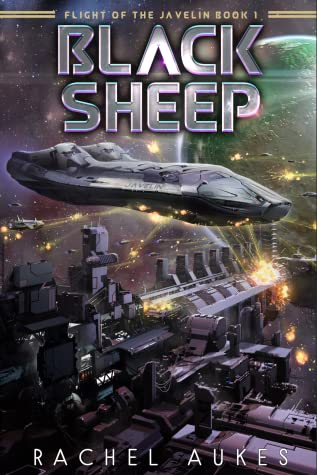