OF BLOOD AND HONEY by Stina Leicht ★★ | Kara.Reviews
Start End

Sometimes you just know you and a book aren’t going to get along. I debated giving Of Blood and Honey a miss after a few chapters, and I’m still not sure I made the right call to soldier on. I finished the book, and I kind of understand the plot. To say that I enjoyed it or got much out of the story would be an overstatement, though, and that’s a shame. Stina Leicht is a good writer, and the book itself is not poor. It just wasn’t what I was expecting or what I needed.

The marketing hype for this book doesn’t do it any favours, because it implies a tone and supernatural emphasis that simply isn’t present here. This is the first in a series called The Fey and the Fallen. There are Fey, and there are Fallen, but they are few and far between. The cover copy, the reviews, the author promotional material I saw … it all promises an epic conflict between these two supernatural sides, set amidst the chaos and recrimination of 1970s Ireland. I was all for that. Instead, Of Blood and Honey is more about the chaos and recrimination of 1970s Ireland, with a main character who happens to be of Fey descent.

Liam’s Fey blood allows him to transform into a werewolf-like creature when threatened, as well as providing a few other perks. As he navigates his way through a rocky adolescence, ending up in jail a few times before marrying his childhood sweetheart, Liam knows he is different. He doesn’t understand how different, however, because his mother and the town priest, Father Murray, have concealed the true identity of his father from him. Liam ends up joining a cell of the IRA and committing terrorist acts in the name of Irish independence. All the while, his father hovers on the sidelines, committed to protecting Liam and Liam’s mother from his own Fallen enemies.

I feel bad complaining that too much of the book focuses on Liam and the independence conflict. I don’t want to minimize the importance of that conflict to history, and I knew it would be the setting for this book going into it. Nevertheless, it was overwhelming compared to the scant supernatural elements that Leicht invokes. Be warned that this is more historical than fantasy, and be happy if that is what you want.

Also, I had a difficult time feeling much sympathy for these characters. My favourites were probably Father Murray, and maybe Liam’s mother. Though I don’t fault Leicht’s style, it doesn’t quite work for me.

Perhaps the best thing I can say about Of Blood and Honey is that it provides a very detailled, personal account of what it’s like to be involved in the Irish independence conflict. And there happen to be Fey in it. A bit. And Fallen angels. Kind of. 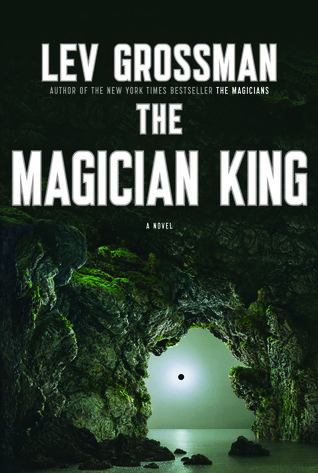 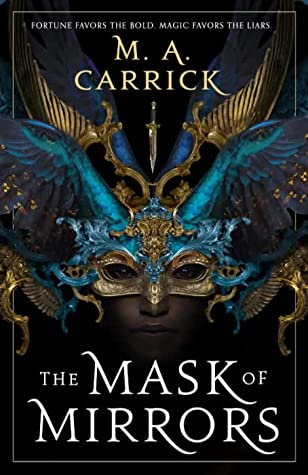