When I learned after finishing this book that Kimberly Unger is a video game designer, much more about this book began to make sense. Nucleation is a science-fiction novel that wants to wow you with its video game–like aesthetic—this is a novel that craves the label of cinematic for its descriptions of how its protagonist virtually manipulates robots in another star system in high-stakes, high-pressure situations. Nevertheless, even if such moments capture your attention (I’m not sure, for me, that they did), they do very little to hide this story’s paucity of plot or character development. I got this for free from NetGalley and Tachyon Publications, but that isn’t going to stop me from being brutally honest here.

Nucleation is a snooze-fest.

We open in space. Helen is virtually manipulating a robot in another star system from the comfort of her job back here on Earth. She and her partner run into a problem, and Unger unfolds what should be a nail-biting scene of intense action … except she holds it for too long before pulling us out and giving us enough exposition to understand what’s going on. This opening chapter drags on past its expiry date, establishing what becomes a theme throughout the book. Indeed, we’re a quarter of the way through the book before we’ve even moved past the inciting force, and well over halfway through before the main conflict really picks up steam. The urgency Unger wants us to feel when Helen is in her coffin, doing her virtual OP stuff, is nowhere within the scenes outside the coffin.

With that being said, this next critique might seem contradictory: this book is way too focused on its main plot. Seriously, though, the cast of characters here is slim, the sets are like something from a budget cable TV show, and the scenes are so restricted in scope I started to chafe. I think we get like … two parts of the book that take place outside of Helen’s work—a wake at a bar, and then later on in a hospital. Otherwise, all the scenes (not counting the parts in space, obvs) take place on the Far Reaches campus. Helen barely interacts with anyone outside of her team—and yes, Unger handwaves this because Helen is “sequestered” along with the rest of her team, fine. But even her interactions with other members of her team don’t work for me. Pretty much the only downtime we get are meals that actually serve as a chance for some exposition.

Meanwhile, Helen herself seems to have a single mood (“damn you all, I’m just trying to do my job while you’ve got one arm tied behind my back!”) without much range. She’s got depth but it’s like … not used. She gets stuck in that emotional feedback loop (probably because we don’t get to see her breathe, as discussed above), so focused on this single plot that takes too long to develop anyway. I wasn’t interested. I didn’t care about her beyond a base level of empathy.

This is all so unfortunate, because the science fictional premise of this story has legs! Tiny robot swarms in another system, building jump gates and possibly making first contact with alien robot swarms? Yes, sign me up for this adventure! Wait, you’re going to make me read repetitive chapter and repetitive chapter without really advancing the plot or telling me more until the very end of the book, in the hope that hey, I’ll stick around for book 2? 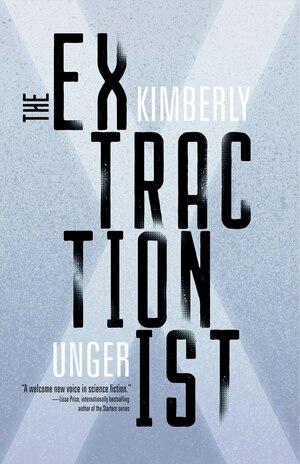 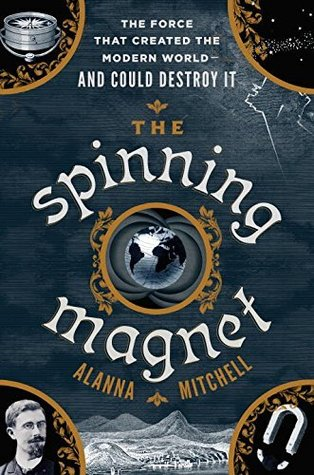 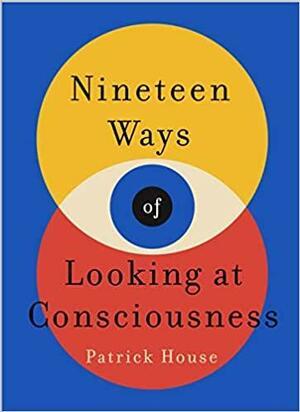