Zombie fiction always sneaks up on me. I never consciously seek it out, but I end up reading it nonetheless. Nowdays is different from any other zombie fiction I’ve read so far in that it’s a graphic novel, a medium I enjoy but don’t necessarily follow as much as I could. It’s also notable in that its authors are from my hometown, and they chose to set the story in that area. Whereas most zombie fiction focuses on the survivors of a zombie apocalypse as a kind of microcosm for the remnants of society, Nowadays decides to turn most of its main characters into zombies. The twist is that, provided they aren’t too badly injured, zombie!you is pretty much the same as human!you, except with a thirst for blood.

The book opens with a kind of prologue: a man wakes up to discover he has had a heart attack and is now a zombie. So he eats part of his dog. Then his dog becomes a zombie. Together, they dig up his wife and daughter, who died in a car crash, and find blood to help regenerate them. We meet this character again later in the book, but the action quickly jumps to follow the main cast: a group of young tree-planters and their boss, Tree, as well Ray, who escaped from alcohol rehab and joins up with them. They quickly fall prey to zombies, and as they begin to operate under the principal that, once you’re bitten you’re doomed to become one of them, the group begins to fracture as some people prove to be more ruthless than others.

Eventually they discover that a sense of self remains intact after zombification. This is a neat twist that introduces a number of new dilemmas. Should you still kill all the zombies when they can talk and reason? Will we instead have to find a way to co-exist with zombie-kind? Merk and Martell don’t really address these bigger issues, preferring instead to focus on what the apocalypse does to a small group of people thrown together by the outbreak. Their different reactions to the revelation that life doesn’t end after zombification offer a glimpse at what might be happening in the wider world.

I love that this was set in Northwestern Ontario, if only because I get a kick out of reading place names that I’m familiar with. The art in this book uses a combination of drawing and photo manipulation (the latter mostly on background scenery), which creates an interesting, surreal effect. I have to admit that I’m not overly impressed by the style of the drawing; it lacks a certain flair in favour of a simple colour palette and blocky depictions at a distance. But that doesn’t mean the art is bad—the style is clearly a deliberate choice that I’m sure will work for other people.

I really enjoyed the story. At first I was a little sceptical, both because of my general wariness towards zombie stories and because nothing grabbed me at first. So I was surprised when I turned the last page and found myself hungry for more. In part this is because of the kickass cliffhanger at the end—without spoiling anything, I am really interested to find out what the military are really up to in the cordoned off Thunder Bay. And, of course, what’s up with that weird voice uttering "Blood is power" in Latin to everyone who wakes up as a zombie? Nowadays tells a satisfying story on its own while still setting up enough to keep the series going into several books.

I’m not sure that if I truly hated zombie stories this would be enough to win me over (or maybe I’m just going soft in my old age). It helps that the authors don’t try to do too much here. They focus on the conflict created within the group by each person’s differing priorities. They aren’t afraid to split the group up and bring it back together after creating a certain amount of tension and exploring subplots. For example, both Ray and Tree become separated from the main group at different points, and it seems like they are “goners”, if you can say that about a world where the dead rise as zombies. But they both find their way back to the group (first after finding each other), both changed in different ways—Ray a zombie, Tree oddly sympathetic to the dead folk. Meanwhile, the rest of the group is holed up in a hotel, where one of them is going crazy and wants revenge. So it goes.

Nowadays is some good zombie fiction and a good graphic novel. It’s something new, something different from what I often encounter when I dip my toes into this sub-genre from time to time. And that’s always good. 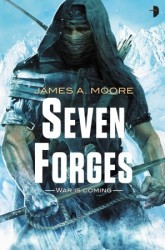 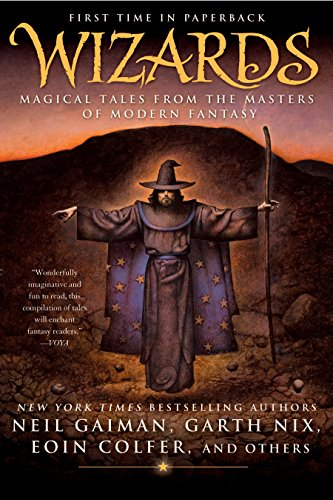