I picked this up from the library hoping it'd be about a plucky protagonist with a quirky attitude who would stop at nothing to save the day. Well, I was right, but not in the way I was expecting.

I seem to have stumbled upon the ninth novel in a series of novels intended for an audience composed primarily of people who are not me. By which I mean, I didn't like this book all that much, but most of my objections are based on personal taste and not on the book itself. If you've enjoyed previous Miss Julia books, or books in a similar vein, you'll probably like this one. I'm just not all that captivated by the machinations of a small town, its impending evil developer, and the relationships among the residents of Abbotsville.

Aside from my personal tastes, however, there were some aspects of the book I disliked. It felt rushed, especially toward the end, where the numerous plotlines began to collide in a wibbly-wobbly fashion. The protagonist's mood seems to vacillate with remarkable speed as she changes her plans several times over, attempting to compensate for every new iota of information she receives. While this may be prudent in real life, it's distracting in fiction.

The characters are cardboard cutouts, as stereotypical as they come. The plot is predictable and plodding at times. However, this is more typical of the entire genre in which this novel resides, so perhaps you won't mind this if you already read this series as a matter of course (or you'll simply think I'm crazy and ignore me). 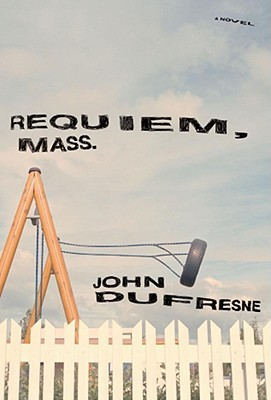