I was excited to read a YA novel with an Indigenous protagonist, because there aren’t enough of those. Killer of Enemies is an action-packed dystopian thriller from Joseph Bruchac. Yet what it gains from tense action sequences it loses in sloppy writing elsewhere.

Lozen is the eponymous Killer of Enemies, a post-apocalyptic job position that involves being sent on hazardous missions away from the haven of Haven to kill dangerous beasties that might otherwise threaten Haven. This dystopian community is ruled by the mad Ones, four individuals who had enough power pre-apocalypse to have shiny enhancements but not so much power that their shiny enhancements killed them during the Cloud that ruined all electronic technology. The Ones exist in an uneasy state of factional truce. They hold Lozen’s mother and two siblings hostage against her good behaviour, and when she isn’t killing monsters, she’s trying to figure out an escape plan.

The setting of Killer of Enemies is intriguing. The Cloud wrecks all the digital conveniences upon which our modern society relies. Not only does this knock us back into a Postman-like post-apocalyptic United States, but it creates a setting in which Lozen’s Apache heritage, the skills she learned from her relatives regarding self-sufficiency and survival, can shine. (It’s important to note at this point that Bruchac is not, himself, Apache; he’s Abenaki. Jean Mendoza has written over at American Indians in Children’s Literature a critique of another book by Bruchac involving a protagonist from another Indigenous nation—she is much more qualified than me to comment on this subject.) We also have the standard “might makes right” hard-scrabble mentality often featured in these types of dystopias, which is supposed to contrast Lozen’s unexpected strength and skill as a female monster hunter.

The Cloud thing is so handwavey, though, that it leaves me grumbling. It’s not entirely clear how the Cloud ruined electronics. Was it like an EMP? A massive solar storm could have been a more realistic vector for such an event. Yet, as devastating as that would be in the short term, nothing would stop us from rebuilding. Do the effects of the Cloud linger, preventing any new electronics from being built? If so, why hasn’t the world turned steampunky? Electronics are fastest, but there are other ways of building computers and complex machinery. If not … well, why hasn’t anyone brought us back into the digital age? Beyond that, Bruchac just doesn’t give us a good enough picture of society pre-Cloud for us to understand why it is the way it is now. I just don’t believe that a disaster like the one Lozen describes would result in this weird, isolated community somewhere in the southwestern United States. Would there be unrest? Definitely. Would it shatter countries? Sure, probably. But larger communities and cities would survive—where are all of those?

Normally I try not to spend too much time poking holes in people’s worldbuilding. But I am particularly apt to do it with dystopian YA novels, because this subgenre seems guilty of the most incredible laziness, as if its readers won’t care. You can’t just cook up a dystopia in 5 minutes in the microwave. You have to let it simmer gently on the stove, season it appropriately, but most importantly you need the right base, and you need to think through the consequences of each ingredient you add. Otherwise you end up with something that looks good on the surface, but as you start to get deeper, you realize it … does not work.

I liked Lozen as a protagonist. I like her determination, her utter willpower to survive in the face of all the various things trying to kill her. In Lozen, Bruchac gives us a protagonist who fights for something bigger than herself (her family), thinks on her feet (lots of improvisation happening), and of course fights against the status quo (gotta love an underdog).

I hated pretty much every other character in the book.

Partly this is because Bruchac doesn’t actually introduce us to too many other citizens of Haven. We meet the Ones and their heavies, and of course Lozen’s family and a couple of allies. Yet at no point do we really get a sense of how this microcosm functions. If it exists in a state of quasi–martial law, you’d think we would have more of a black market, more stuff happening underneath the Ones’ noses—especially considering the lack of surveillance equipment. Spies can’t be everywhere, and spies can be corrupted. If the pre-apocalypse exposition is unsatisfactory, this post-apocalyptic setup is just … lacking.

The Ones are all supposed to be mad in a comic book kind of way (one of them is literally called the Joker… uh … ok). It’s charming for about half a page and then it’s just like … why has no one else rebelled yet? Oh, and Bruchac introduces a character who turns into a love interest during Act Four, as if he suddenly remembered that every dystopian YA novel requires a romantic arc. (He apparently missed the new memo updating that requirement into a love triangle, though.)

Also there are vampires. Just because, apparently?

At the risk of ruining all the salt I’m flavouring this review with, let me change course and say that I enjoyed the action sequences. I would be lying if I said I didn’t consider Killer of Enemies a page-turner. But that’s about all the praise I feel like doling out to this book today.

Killer of Enemies features an Apache protagonist, which is great in the sense that Indigenous people are under-represented in literature, especially YA and kidlit. That, alone, is not enough to propel this book to any great heights. The rest of the book just drips with mediocrity, from the characters to the plot to the entire setting. Saying that I enjoyed it is an accurate description but not a complete one. I will pass on the sequels though, thanks. I’d rather look for some dystopian YA novels that are actually well designed. 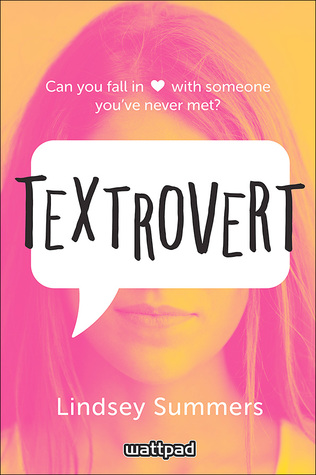 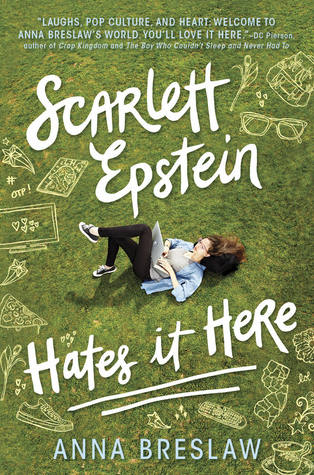