HOW TO STOP TIME by Matt Haig ★★★★ | Kara.Reviews
Start End

How to Stop Time is an unexpected jewel of a book. Matt Haig hits just the right buttons for me. There’s a sliver of that beautiful British humour, yet it never pitches over too far into the absurdity of, say, Christopher Moore—which is not a bad thing for Moore, but for this particular story, would have been over the top. It has moments of deep, abiding sadness and grief, yet it also rides to the zeniths of happiness and satisfaction. In short, this is the kind of romance I will tolerate and the kind of story that is perfect for sitting on one’s deck and reading all Sunday afternoon.

Tom was born in the late 1500s and ages very, very slowly. So while not immortal, he can’t exactly have a normal life. He made the mistake once of falling love, and of course that didn’t work out great. Now, four hundred years on, Tom is part of a secret society of his fellow “albatrosses”, yet he isn’t a big fan of how the society operates. He really just wants a normal life, even if that might forever elude him. Also, Tom has a daughter who inherited his longevity but of whom he lost track in the seventeenth century. To what lengths will Tom go to find her?

Haig uses an intermittent flashback structure to good effect. We flit back and forth between “now” and Tom’s past, see him cozying up to Shakespeare or playing piano in London and Paris or sailing to Tahiti. Haig balances the intersection of Tom’s life with persons of historical interest and realism; there’s always a temptation with these kinds of narratives for the protagonist to have been this instrumental figure in history or something, and I usually don’t like that. Instead, we see a man just emphatically trying to live his life, and finding it very difficult, on account of all the not-aging. We see Tom slowly developing his own morality, the way his time with Hendrich influences and warps that morality. Tom is not a bad guy—I’d go so far as to say Hendrich is not a bad guy either, just that his methods are questionable—but he gradually accepts Hendrich’s perspective, at least for a century.

The prose in this book just works for me on a level I seldom see. The descriptions aren’t too much (I don’t visualize when I read, so I appreciate the sparseness), yet it isn’t clinical either. There is heartfelt depth of feeling as Tom reacts to how badly he handles things with Camille, or how he’s struggling to reconnect with Omai even as he realizes he sounds too much like Hendrich. It’s nice to see his vulnerability despite being so much older than the “mayflies” he consorts with. Although Tom’s internal conflict begins from the predictable problem that the people he loves will age faster than him, Haig amplifies this and explores beyond it into new territory, like the idea that Tom’s interests don’t always align with the society that he has joined.

My one real critique of the book is that the climax and resolution are far too rushed and too flat. When Tom inevitably encounters his missing daughter again, the reunion is rushed from a narrative point of view, in my opinion. I would have loved more build-up, more suspense and drama, and much more time afterwards to process it. Haig wraps up everything rather quickly. Although the primary conflict has ceased, it’s dealt with so quickly and almost off-handedly that I don’t feel like it gets a proper send-off.

Still, How to Stop Time held me captive for a Sunday afternoon on my deck. And that is a pretty good feeling indeed. 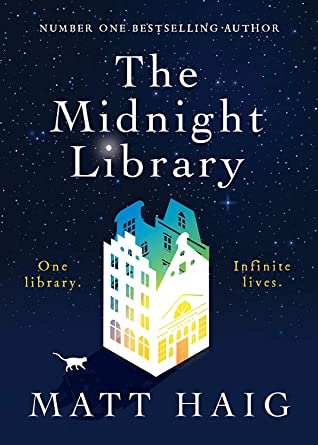 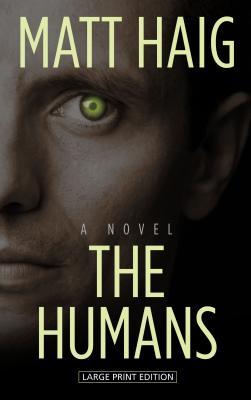 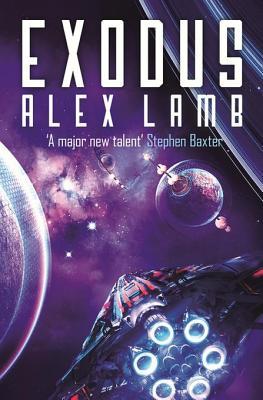