Our capacity for language is one of the attributes often cited as what makes humans so distinct from other animals. It’s a controversial distinction, because we’ve observed other species communicate in very interesting and effective ways: whales sing, dolphins whistle, birds do whatever it is they do to switch places while in formation. Parrots, of course, can be trained to mimic human speech! But there’s a difference between replicating instinctual sounds with fixed meanings and being able to learn language—to use it in innovative ways. When we look to other species who might possess this capability, we naturally turn to one of our closest relatives: chimpanzees.

There are many famous cases of attempts to teach primates signs or some other type of “language”: Koko, Washoe, Nim. The last has received recent publicity in the form of a documentary, Project Nim, and Washoe and Nim quite resemble Zan, the fictional cross-fostered chimp in Half Brother. Although it seems evident that Kenneth Oppel researched these projects, and others like them, for this book, it would have been interesting to hear how they inspired him in his own words. I guess afterwords or author’s notes aren’t all that common in young adult fiction (but maybe they should be).

I’m reading this book because my associate teacher in my second practicum is reading it to her Grade 8 class. I picked it up the week before my practicum, because it seemed like the thing to do. Oppel has been around since I was a kid—I’m pretty sure I read at least Silverwing—but I never quite became a “fan” of him. I skipped a huge chunk of YA fiction when I was that age as I jumped right up to more sophisticated stories—mysteries and then, in Grades 7 and 8, fantasy and science fiction. Now, as I prepare to teach those grades, I’m making a conscious effort to look out for interesting young adult fiction. Not only will it help me understand the mindset of my charges, but it will give me some practical recommendations if my students ever ask me what to read.

I ended up enjoying Half Brother a lot more than I expected—though why that’s so is beyond me, because I really like chimpanzees. If there’s one thing I love about David Brin’s Uplift series, it’s the possibility of letting chimps talk. Sure, they’re sexually rapacious and somewhat brutal … but they’re also so fascinating. Look into those deep eyes and see how much they perceive, how much they understand, how much they can empathize … I don’t know if words like sentient or sapient are accurate, but there’s something going on there. Of course, experiments trying to narrow that something down inevitable run into ethical issues.

Ethics plays a role in Half Brother, as does a slew of other motifs. This is a very rich novel in terms of potential for discussion with a class. One can discuss the ethics of animal testing: should we experiment on chimps? What about medical testing on animals? Cosmetics testing? Where do we draw the lines? And then we can go deeper: the protagonist, Ben, repeatedly comments that Zan isn’t human, but he is a person. So that raises the question of what personhood is, if not humanity. What does it mean to be a person? Fifty or sixty years ago, we were having those discussions about people who weren’t white. A century ago we were having them about people who weren’t male. Now we’re having them about people who aren’t necessarily our own species. The times, they change, but the conversations stay the same.

Then there’s Ben. The fact that he shares my name certainly helps. As the book opens he is about start Grade 8, and he finishes Grade 9 before the book’s end. For the most part, Oppel does an excellent job portraying Ben as a genuine 13-year-old boy. The vocabulary and syntax are accurate, and the ways Ben conceptualizes and explains events reflect the thinking of someone just on that cusp of adolescence. And he has a crush! Oppel sets up parallels between Ben’s interactions with Zan (Project Zan) and his attempts to get closer to Jennifer Godwin (Project Jennifer). It’s cute and adorable, and I’m sure that actual Grade 8s in my class find it icky and weird. (Occasionally, Oppel stretches the credibility of what he has Ben write—I doubt a 13-year-old boy would describe his crush as “luscious”.) I’m kind of interested to see what the girls think of how Ben is acting!

One curious note: this book seems to be set sometime before 1977. According to Wikipedia, this is when Canada switched its speed limit signs to kilometres per hour—early in the book Ben mentions a sign in miles per hour, which really jumped out at me. Aside from that incident and the frequent mention of records and record stores (at first I just thought these kids were all unspeakably retro), Oppel never makes it obvious that this book is set in the near past; there are few enough indications of the timeline. To be honest, I’m not sure why he chose this. I have some guesses. Perhaps he wanted to be closer to the era when the real chimp language experiments were running. Perhaps he needed an environment where a teenager wouldn’t have access to the Internet or to a cell phone. I’m not sure.

For a book with a such a simple and, yeah, predictable narrative, there’s quite a bit going on in terms of story. Ben gets to know Zan and starts thinking about the ethics of what his father is doing. This leads to issues with his dad, particularly when the project begins foundering and his dad makes a number of questionable decisions related to Zan’s wellbeing and future. Moreover, Ben has trouble getting the marks necessary to satisfy his father, who feels Ben merely needs to try harder. Oppel is careful to portray Ben as a kid who does try hard (mostly) but happens not to be so hot at academics. He struggles even more as he attempts to find his social position at a new, private school. All of these sub-plots are detailed and fine-tuned in such a way that they’re ripe for discussion, but they never subsume the main story about a boy and his chimpanzee.

I admit, I teared up at the ending. It’s somewhat contrived, but that doesn’t reduce its power. Oppel gives us a send-off carefully calibrated to be bittersweet, “happy” in some ways but also heartbreaking in others. Half Brother doesn’t take half measures in this regard: everything is either an emotional high or an emotional low, and while it can feel exhausting at times, I also think it keeps the book interesting. There’s a volatility to the story that probably works well to hold the attention of a younger audience. At the same time, as I describe above, Oppel does not condescend to his audience at all. The issues are real and important, and the language he uses is authentic. In a world were certain popular young adult fiction has protagonists who do nothing but swoon over competing mythological boyfriends and faint during all the interesting scenes (I name no names), I’m happy there are far superior alternatives. 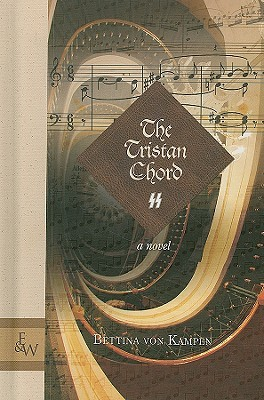 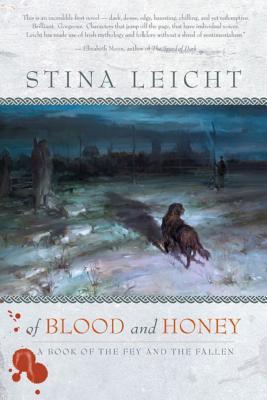 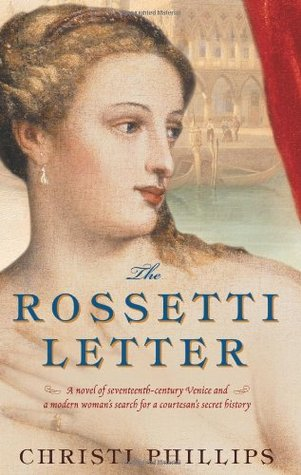