Company of Liars has all the ingredients of a compelling, character-driven novel. It has an interesting backdrop (in this case, historical: the beginning of the Black Death), and a cast of characters with complex desires and secrets worth protecting. Moreover, Maitland manages to sustain interest throughout the entire length of the book (no small task) and supply just enough twists to make you keep reading.

The cast of characters is varied and well-imagined. The narrator, Camelot, is never identified by name, only by his profession. At first I didn't like Camelot: he was surly and world-weary and I wondered how he could act as an appropriate filter for the drama that would inevitably unfold. Camelot grew on me, however; maybe it was his kindness toward strangers, which is the origin of the formation of the eponymous "Company of Liars." Joining Camelot: Rodrigo and Jofre, minstrels; Zophiel, a charlatan conjuror; Adela and Osmond, an expectant couple; Cygnus, a one-armed storyteller; and Pleasance and Narigorm, a nurse/midwife and the book's poster Creepy Child, respectively. All of the book's conflict stems from these characters' interactions, even threats that at first seem external.

Each of the characters is brilliantly developed and enjoyable, although most of them (if not all of them) are not likable. Of particular note, however, is Zophiel. He's introduced early into the company and becomes the most aggressive antagonist among them; it's Zophiel's personal demons who first emerge as a potential external threat for the entire company as well. Yet Zophiel doesn't metamorphose into a stock villain, and I would even argue that he doesn't deserve his ultimate fate. Instead, like the rest of the Company of Liars, Zophiel's morally ambiguous. Indeed, faced with the abject horrors so plain to these 14th century Englishmen, moral ambiguity seems like the only recourse. As the book nears its conclusion and the company continues to find sanctuary from the approaching wave of pestilence, even characters who once seemed sanguine and redeemable (i.e., Adela and Osmond) commit acts we might find reprehensible.

Maybe it's that train-wreck like quality that makes Company of Liars so compelling. As the story derails, you know there's no way it will turn out well, so you become invested in finding out how badly it turns out. Along the way, Maitland treats us to a wonderful depiction of 14th century life, including superstition and fear of the supernatural.

Someone decided to market this book as a "reinterpretation of Canterbury Tales", but as others have remarked, I don't see the similarity beyond the basic concept (pilgrims in 14th century England). I'm willing to ignore this ... betrayal, because the book is actually quite good. Just not what comes to mind when I think "Canterbury Tales."

My other quibble with Company of Liars is the amount of hype around the characters' so-called secrets. Most of these secrets are far too obvious. I'm particularly disappointed with the final secret, the twist involving Camelot and his past--it's just so unoriginal and predictable that it's disappointing. Now, the twist itself makes sense within the context of the plot ... it's just a bit of a let down after such an enjoyable story otherwise.

Company of Liars is one of the best books I've read this year, but it's not without flaws. As far as historical fiction goes, it's an interesting novel. The characters and their conflicts are intense. Unfortunately, the ending doesn't stand up with the rest of the book, which prevents me from giving it five stars. 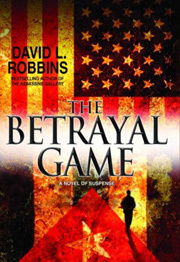 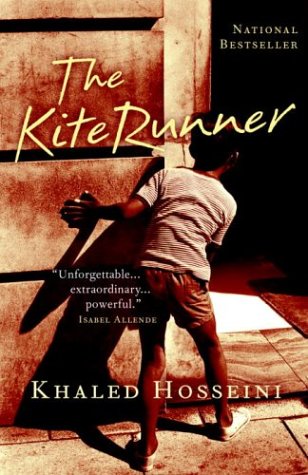