I’m having a pretty good year for epic fantasy! First Beaulieu’s Song of the Shattered Sands, then Suri’s The Jasmine Throne, and now Rebecca Roanhorse’s Black Sun bringing me fantasy stories in worlds not inspired by medieval Europe. In this case, Roanhorse has drawn on pre-Columbian America for her inspiration. As she says in her acknowledgments, she wanted to challenge the idea that pre-Columbian Indigenous cultures lacked civilizations worthy of such epic tales (if you want more info on that, check out my review of 1491). Well, I thinks he has succeeded. Black Sun is a book about apotheosis, about betrayal and revenge, about politics and pragmatism.

There are a couple of sets of main characters, and Roanhorse doesn’t tell the narrative quite in a linear fashion, so you need to pay attention to the chapter headings to keep the timeline straight. Basically, Xiala is a Teek captain aboard a ship sailing for Tova. Already mistrusted because she is Teek and a woman aboard a ship, Xiala faces a challenge getting her crew to make for Tova in the timeframe given by her employer. She is to deliver a mysterious, blind man named Serapio to the city. They need to make it in time for the Convergence, a total eclipse of the sun on the same day as the winter solstice. Serapio is the Crow god reborn, or will be, his body a tool shaped from youth by his mother and her allies. Meanwhile, in the holy city of Tova itself, the Sun Priest Naranpa struggles against all of her enemies. She needs to be savvy to survive, but because she is a “Dry Earther” instead of a member of the elite Sky Made clans, Naranpa has precious few friends among the priesthood.

I want to start with Naranpa, because she’s ridiculously bad at her job. Like, she makes the wrong decision every time and it would be funny if it weren’t so tragic. And I think, deep down, she knows how bad she is at the political intrigue behind being the Sun Priest! It’s slightly painful, watching her fumble around trying to figure out how to head off the machinations by those who wish to usurp her.

In the same way, Xiala’s story starts off somewhat hopeful. After a rocky start, it seems like her crew is swaying to her side. Then disaster strikes, and her crew once again lays the blame at her feet. Xiala finds herself outnumbered on her own ship—never good—and making an unlikely ally in Serapio.

Indeed, Roanhorse’s characters are so flawed and usually underdogs, and that makes them more interesting. It’s hard for me to identify the protagonists in this story, because I’m honestly not sure who I want to “win” here. Does Serapio deserve to ascend to the Crow God and murder the entire priesthood? That sounds bad, but the priesthood also doesn’t sound like a bucket of fun either. This might be one of those stories where everyone is bad news, and the best we can do is identify with someone like Xiala, who is trapped in the middle of this epic power struggle and seems to have very little in the way of motivation of her own beyond survival.

The world Roanhorse has created is interesting, and there’s so much more to learn about it. While I will always prefer when authors drip-feed us exposition just-in-time instead of front-loading it, I admit there were parts of the world-building reveals that gave me pause. We’re halfway through the book before I learn there are giant creatures (like crows you can ride) in this world. That happens about the same time we meet a new viewpoint character, and it seems rather late in the game to introduce him (but I can understand not wanting to do so if you don’t have a story to tell about him until that point).

One of the things about epic fantasy that makes it epic is an understanding, on the part of the reader, of the scope of the lands in which the story takes place. I wanted to learn more about the various Sky Made clans versus the Dry Earthers, more about the different cities near Tova, more about the Teek. I guess this is why a lot of epic fantasy verges on doorstopper length!

Anyway, Black Sun is an interesting new novel from Roanhorse in the sense that it’s a departure from the thrillers she gave us in Trail of Lightning and its sequel. I always love to see an author grow and pursue new genres, or subgenres in this case, and there is a lot to like about this book. If you liked Roanhorse’s earlier novels, I think you’ll like her writing here. And if something about her post-apocalyptic tales of Dinetah weren’t working for you, maybe check out this epic fantasy instead. 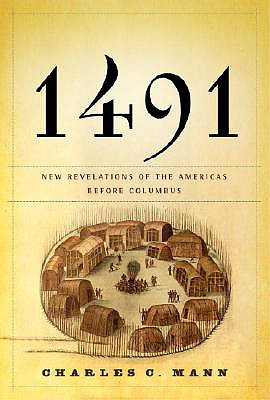 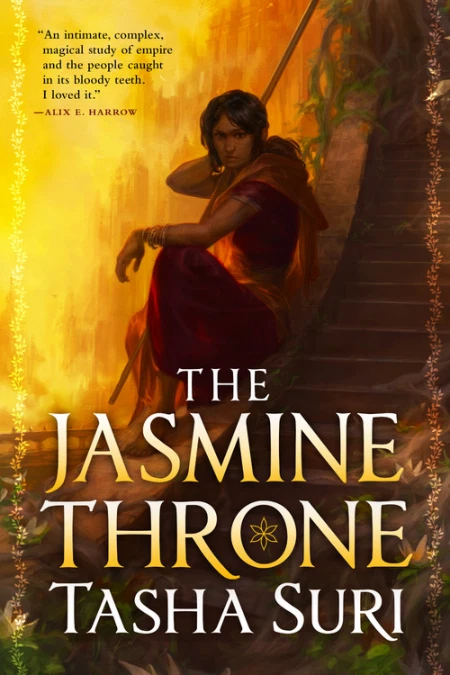