So in the last book we were down an Animorph, sort of, and in this book we gain an Animorph, sort of. The Discovery is the start of the Third Age of Animorphs: the stakes are higher, the action is more intense, and the consequences are further reaching than we’ve ever seen.

(One day I hope to have a successful sideline as a writer of “next week” TV promos.)

If memory serves, this is all going to end in tears.

But before I talk about David, I need to have a little rant about Andalite arrogance.

David finds the Escafil device—the blue box that bestowed morphing capability on the Animorphs—and it’s a big deal, because the Animorphs need to get it from him before the Yeerks find out he has it. Because the last thing we need are Yeerks with morphing technology! Everyone is freaking out about recovering the blue box.

But, hey, Andalites—did you never think of password-protecting this thing?

I know that, theoretically, you need someone with morphing ability to trigger the device (although the Yeerks have that in the form of Visser Three). And maybe the Andalites were just so confident that one of the devices would never fall out of Andalite hands. Still. When humans are doing a better job of infosec than the Andalites, we got issues. Stick a hashed 20-character password on that baby and call it a day.

The blue box is really a secondary plot to The Discovery, however, because what really matters is David and his crash-course induction to the Animorphs.

The way Applegate deals with David is pretty dark. The Yeerks and Animorphs bust up his family’s house; the Yeerks hustle off his parents to become Controllers, leaving the Animorphs to vote on whether to let David into their club. That’s bleak. Poor David.

I love how Applegate lays down the clues in Marco’s narration. From David’s choice of pets and names for pets to more subtle behaviour, we start getting a picture of the kind of kid David is. And I’m not saying every kid who likes illegal snakes and metal bands is a killer. But I’m saying that kids who like illegal snakes and metal bands and who have violent tendencies might find a way to explore those tendencies if you give them the power to turn into any animal.

Let this be your PSA. You’re welcome.

The most telling thing about this book, however, is simply that it ends on a cliffhanger. It literally ends with Marco falling out of a helicopter in roach morph, with “To be continued…” promising us a conclusion in the next book. This is the first time Applegate has ever done this, and that makes it special.

Next time, David completes his heel turn. But even though Applegate hints here that he’s not going to work out as a member of the team, I don’t think it’s evident yet just how bad David will be. 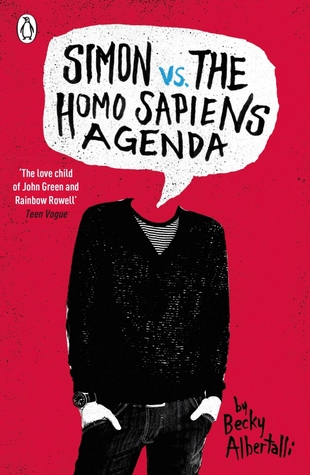