In the sequel to Hidden Empire, Kevin J. Anderson offers us glimpses of the galaxy's past even as we look to its future. Dark secrets of the Ildirans,the hydrogues, and even the worldforest on Theroc are revealed throughout A Forest of Stars, and soon humanity realizes it isn't alone in this galactic conflict. That's really what the second book of the Saga of Seven Suns is about: ramping up the scope.

The natural question to ask would be: well, how can Anderson ramp up the scope of a novel that spans the galaxy and takes place from the viewpoint of several different characters? How can he broaden the scope of a novel that encompasses the machinations among and within various cultures of humanity and the stagnant Ildirans? At first it seems impossible, but Anderson has a trick up his sleeve: yes, the hydrogues aren't in fact new enemies, but old ones.

As alluded to by Sirix when he turns against the Colicoses, the hydrogues haven't arrived; they've returned. In the far past, the hydrogues were embroiled in a conflict with three other elemental races: the faeros, the wentals, and the verdani. It sounds a bit like science fantasy, because Anderson plays fast-and-loose with science here; this is definitely soft science fiction. But as a narrative device, it works, and the discovery that the hydrogue war is suddenly much bigger, and perhaps much more important, than humanity realized is the focal point of A Forest of Stars.

This book contains a fair amount of betrayal and hostility within various groups. King Peter, formerly Raymond Aguerra, finally decides he's tired of being a figurehead for Chairman Basil Wenceslas. This was probably one of my favourite plot lines in this book; Peter acts courageously and honourably and offers a great leadership counterpoint to the scheming Chairman. Similarly, Mage-Imperator Cyroc'h is dying, and he reveals to Prime Designate Jora'h the sordid secrets of the Ildiran empire: the truth about their history with the hydrogues, as well as the secret human-Ildiran breeding program going on at Dobro. Jora'h vows to put an end to this duplicity. Yet once he becomes Mage-Imperator, we're left with the unfortunate impression that he now sees the galaxy differently....

To Anderson's credit, he manages to keep his massive cast of characters from becoming too disparate or confusing. There is a glossary at the end of the book to help identify characters, planets, etc., but I barely glanced at it. For a story of such "epic" scope, it's quite easy to follow; for the most part, it's enjoyable too. My only real complaints are that it lacks depth in its characters, most of whom are shallow or two-dimensional at best. I've mentioned this before about Anderson's writing, however, and I'm not going to belabour the point. 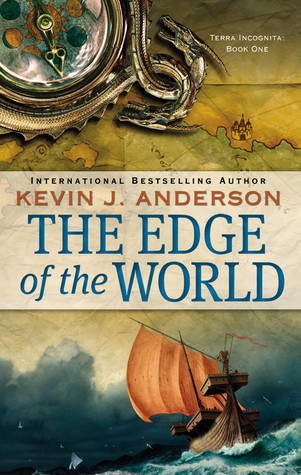 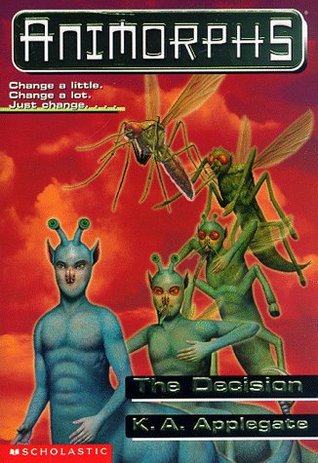 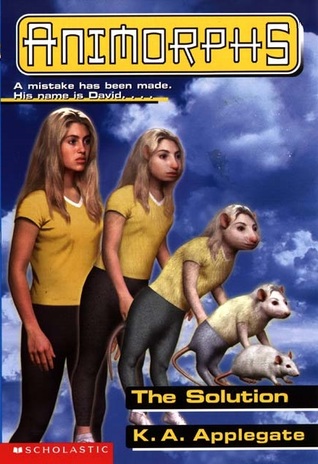